is the 1st Intercontinental U2 Tribute leaded by Zeno Sala, a worldwide-known Bono Vox double.
Each elements of this band has been chosen by a national selection.

Zeno Sala brings on stage since 1999 U2 shows all over Italy, Switzerland, Spain, Turkey, Ireland, Slovenia, Holland and South America by more than 1000 shows. Just during 2009 and 2010 ZEN GARDEN have played everywhere in Italy in the biggest venues and open-air summer events. Also, they did five spanish tours including two national TV interviews and two appearances on national TV news. On Sunday 15th of November they played in front of 12.700 people on the stage of the Olympic Palace of Barcelona (Sant Jordi Palau), where usually played and play Bruce Springsteen, Madonna, AC/DC, Shakira, Coldplay, Muse, and where the spanish national TV (TVE) filmed the ZEN GARDEN performance.

In June 2010 they were absolutely the first and only italian U2 tribute show payed for doing an american tour. An historical result.
During the tour Zeno gave interviews to four different Venezuelan newspaper and three national TV channels together with the band.
Again in June 2010 ZG played in the biggest Dutch live open-air, the Reuring Festival, at Purmerend, in front of more than 10.000 people.
Before the show they had a special interview for the Dutch U2 Fan Club.

On 9th of October of the same year, another success; they play for 25.000 people in the Expò of Zaragoza during the Pilar celebrations, together with Ska-P and other international productions.

ZEN GARDEN work now with several agencies on the world market; one for South America and Asia, one for BeNeLux and Baltics, one for Spain and Euskadi and three for Italy.

MJ Impersonator: Born in Potenza the 25th/11/1982, since the young age of 6, he start to follow the Jackson?s steps and the one that for many is a big passion, for him (only 9 years old) is already an obsession for the King of Pop: Michael Jackson. His love for Jackson is so strong that on the 4th of July '92 he obliges his parents to take him to the "Flaminio" Stadium in Rome for the 1st Italian TAPPA of the ?Dangerous World Tour?. Vittorio keeps following his passion for music & dance, he learns how to play guitar, bass & keyboard and at the same time he takes hip-hop classes in different schools around Rome, where he moved to keep on with university.

Meanwhile, what was born as a passion starts its transformation in a real activity... With the name of Vimas Jackson, Vittorio gives shows around Rome in 2004 he wins the contest as best MJ-Impersonator at MTV TRL. Moving then to Milan, he starts to follow singing lessons, improving himself with the text of Seth Riggs, teacher of Michael Jackson. In 2008 he meets Emanuele Sberna, the drummer of "Lizard Celebration", and then two of them together created the only real LIVE COVER BAND of the King of the Pop. 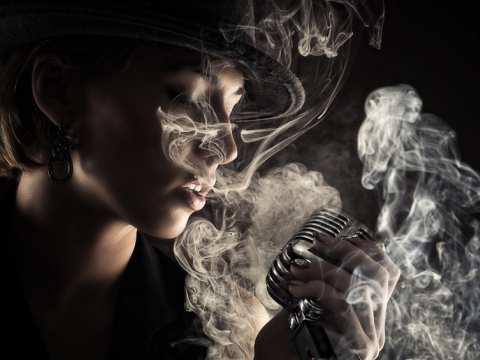 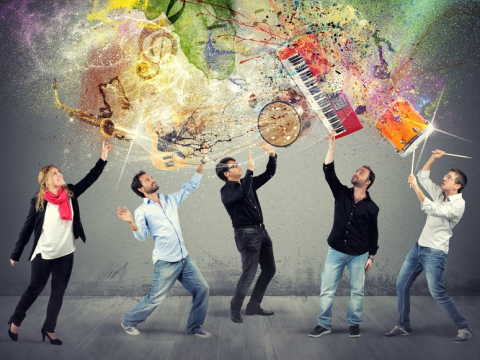 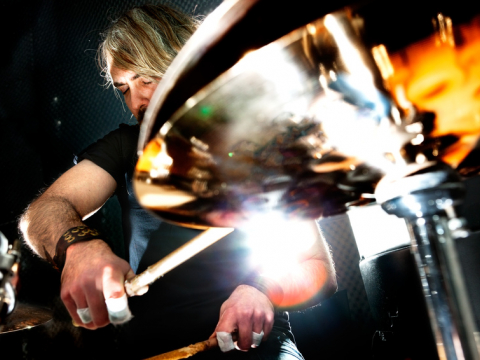 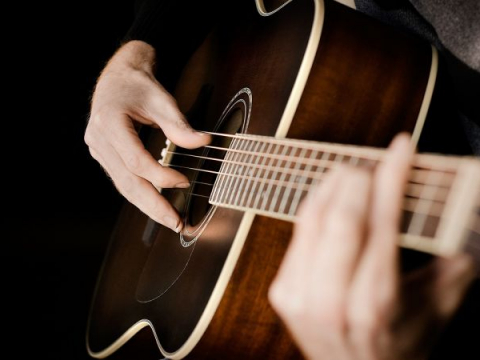 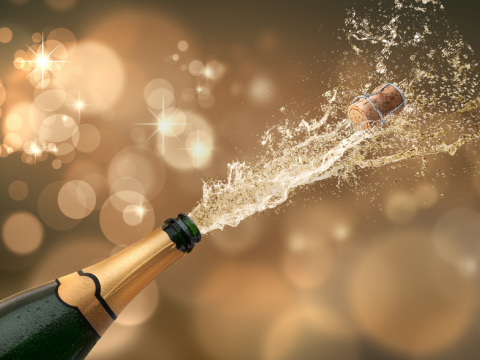 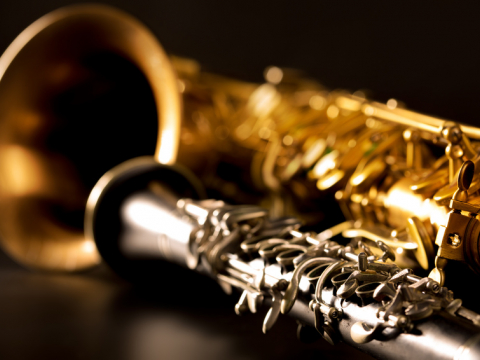 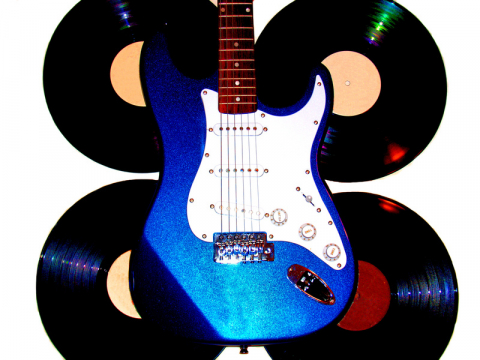 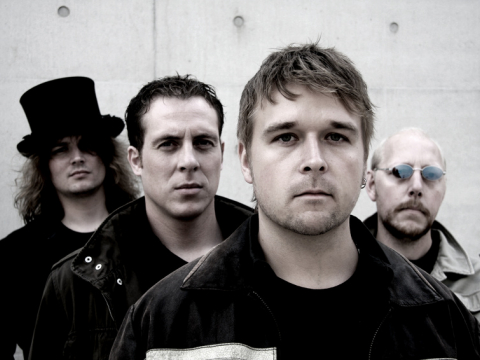